In developing fields like speech recognition, there are plenty of little-known facts worth discussing. These are some of our favorites:

1. Technically speaking, speech recognition goes way back to 1877 when Thomas Edison invented the phonograph, the first device to record and reproduce sound.

2. When it comes to speech recognition, accuracy is measured by a Word Error Rate calculation, which tracks how often a word is transcribed incorrectly.

3. In noteworthy improvements, Microsoft can now transcribe human speech with a 5.1% error rate, and Google has improved its accuracy by more than 20% in the past five years.

5. If it’s 100% accuracy you’re looking for, human transcriptionists are still your best bet.

6. The current algorithms for training Neural Networks have been around since the late 80’s, but the hardware wasn’t fast enough to actually make them usable. In recent years, the arrival of affordable graphics processing units has sped up the training considerably. That has enabled researchers to push the world of supervised learning to a whole new level. Speech Recognition benefits from all of this research and hardware massively.

7. The use of speech rec in children’s toys tends to be a controversial topic. RadioRex was the first toy to respond to a voice command in 1922. Say “Rex” and the toy dog would come launching out of his house at the command. 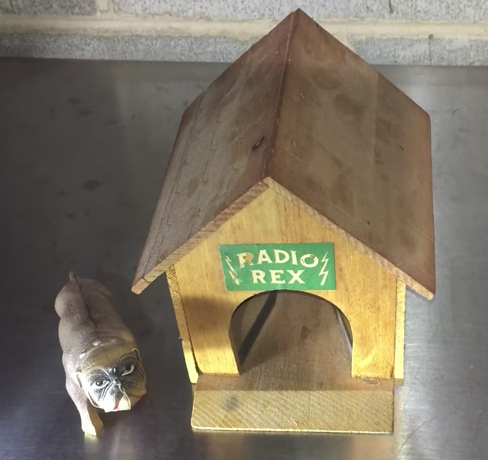 8. Speaking of highly scrutinized speech recognition toys, remember the popular Hello Barbie doll of 2015? She’s programmed with speech recognition software that converts what children say to her into text. From there, artificial intelligence software extracts keywords from what a child says prompting a response from Barbie’s library of 8,000+ carefully written phrases.

9. Today, it’s less of a novelty to use speech recognition in your home or office. To date, Amazon has sold over 10 million Alexa devices, and Siri remains the most popular virtual assistant with 41 million monthly active users.

Alexa, did we miss anything? If you have another little-known speech recognition fact, please share with us in the comments below.